Well, I know its VERY popular in the sewing world right now to discuss your fabric stash busting plans and how you are going to use up all that fabric that’s been hiding in boxes/closets/shoved under your bed in big wads. However, always the crazy person innovator, I’ve decided to buck that trend. BRING ON THE STASH!!
Seriously, though, I’ve only been sewing for a few months, the closest fabric store is an hour away, and I just bought a lovely new piece of furniture that needs to filled to the point of busting immediately. Plus, when I want to sew, I want to sew NOW and a two hour round trip to the fabric store is out of the question.

So, I took major advantage of the McCalls/Butterick/Vogue $1.88 pattern sale last week and stocked up. As you can probably tell by reading my blog, I’ve mostly been sewing pattern from independent pattern companies, so I hope I’ll be able to figure out how to interpret the less detailed instructions that these patterns will likely come with. I think you will see a theme here: basics, comfy, and can be made from knits!

McCall’s 4261 was bought mostly for the hoodie. Must have more hoodies in my life. And yoga pants never hurt either.

McCall’s 6658: Need a t-shirt pattern. I could buy the Renfew that everyone loves, but then I would have to grade it. And this pattern was less than 2 dollars, so I’m going to give it a try first. I am aware that there was a basic t-shit in M4261 above, but I was blinded by the price tag!

McCalls 6566- Whoops, more t-shirts. But they are so cute. And Susan at Moonthirty made an awesome version and I pretty much need to copy everything she does. And, surprise! The pictures on McCalls website are wrong and the back options are amazing! Thanks for the scan, Susan! This is on my to-sew-immediately (like, tonight) list.

McCalls 5974 was a no brainier. Tons of options, all look super cute, and great reviews!

Jeans?!? I figured McCalls 5894 was worth buying for less than two bucks because it seems to be one of the few plus size jeans patterns around. I figure I’m going to need all the help I can get once I muster up the courage to attempt jeans, so the more patterns the better!

I went out on a limb a bit with McCall’s 6398. I love the drapey style, but there were only two reviews on pattern review so I wasn’t sure what I was getting into. Plus I HATE the version the model is wearing above. Spoiler alert: I made this one over the weekend and I love it! I’m wearing it right now. Photos forthcoming.

McCalls 6553 was another risky choice. Strike that, nothing is risky for two bucks! Plus, I thought Ginger Make’s version was super cute, especially when belted, and looks perfect for when it gets unbearably hot this summer.

I haven’t seen any reviews for Butterick 5826, which made me a bit skeptical, but I looks like a great basic blouse/ tunic. I’m not much of a traditional blouse type of girl, but I am totally down with this style for something a little fancier than a t-shirt.

I bought Butterick 5795 simply because the model looks so damn va-va-voom in the photo. Plus, if I ever wrap my mind around making a bathing suit, this is the style I would like. I just hope the instructions are good!

Buttern 4790 has some very negative mixed reviews. That said, I couldn’t pass it up. Its so damn adorable and retro!

And, finally, Butterick 5794. Another no-brainer. Several cute options and can be made in a comfy jersey. Bring it on!

After all that hard work spending money at the pattern sale, I hopped on over to my favorite Etsy shop FABULACE and bought some fabric so that I could get down to sewing as soon as both packages arrived. 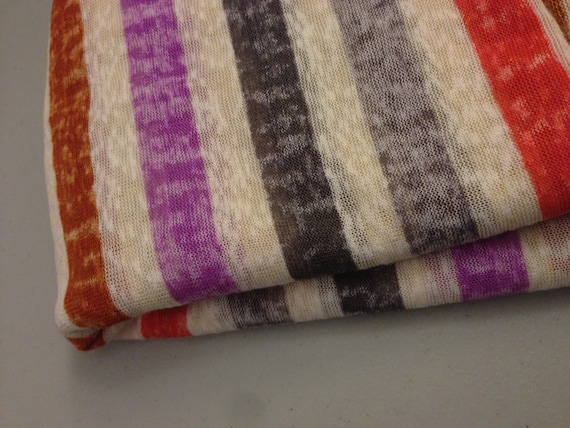 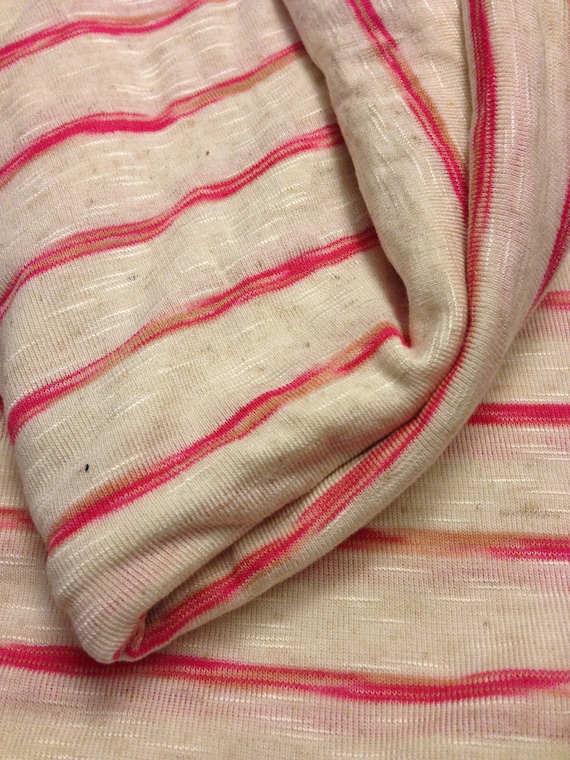 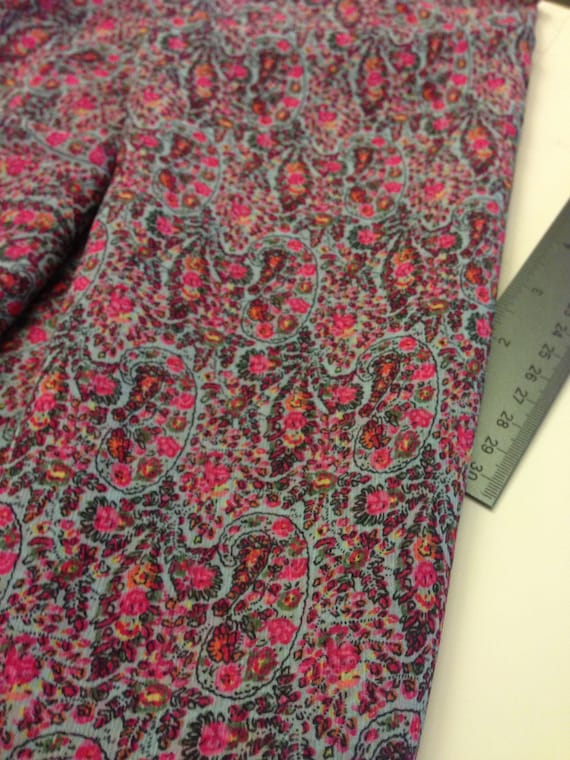 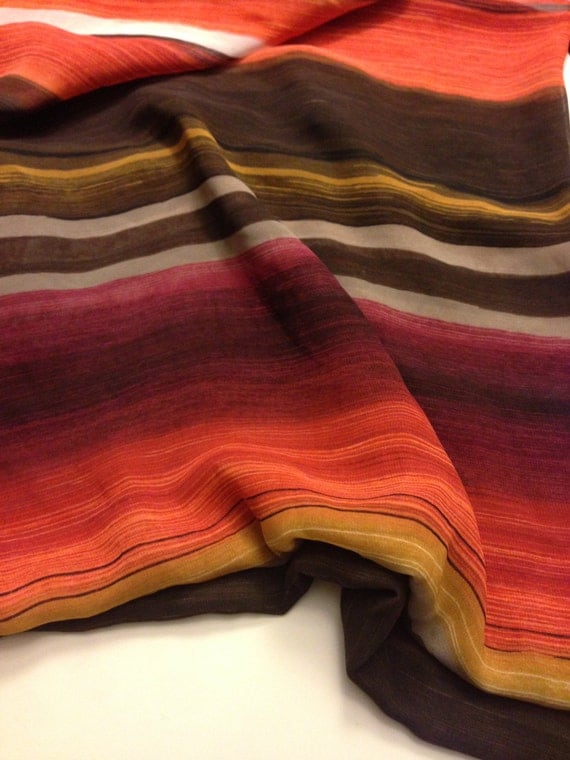 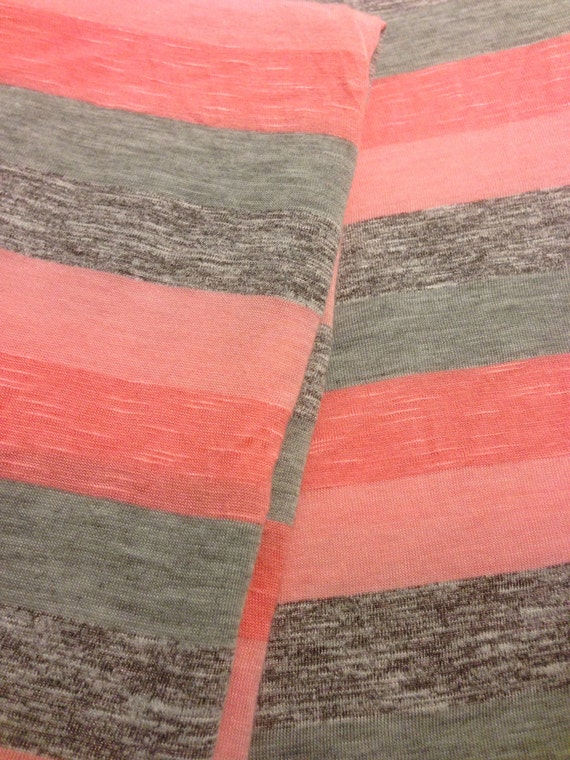 (photos from Fabulace)
The fates obliged, and last Thursday both the patterns and the fabric were delivered to my door. Although I had a very busy weekend of partying at our local ski hill, throwing a party myself, cleaning up before and after said party, and watching movies in bed while hungover, I did manage to squeeze out one garment.

Here is your preview of coming attractions:

For less than 70 bucks combined, these new patterns and fabric should keep me busy for a couple of months (or at least one month?). SO EXCITED!

So tell me, how was your weekend? And, did you buy any exciting new patterns in the big sale?? And, what should I make first?

7 thoughts on “Feeding the Habit”